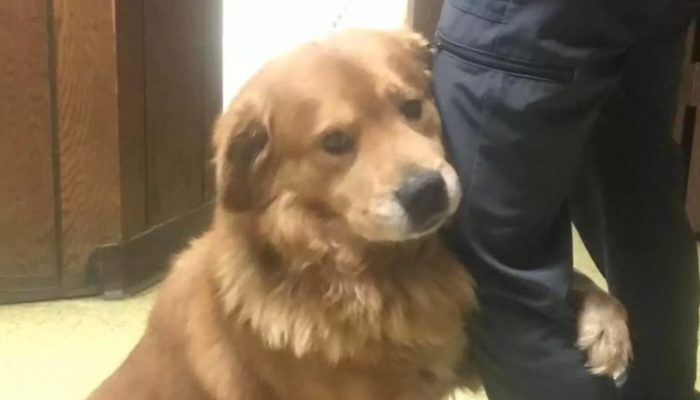 Plum is a four-year-old doggy whose owners have taught her nothing about love and care.

His proprietors would not let him return home and on second thought left him in the parking area of one of the enormous stores.

Other people who had been left on the street became friends with Plum. 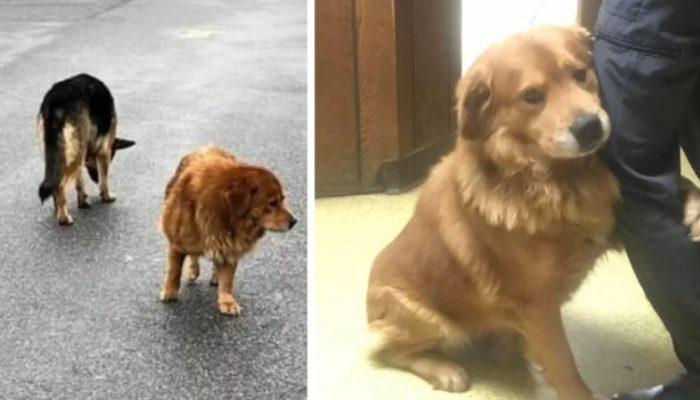 The rescue team tried unsuccessfully to return the pets to their owners.

However, the animal rescue organization was able to help all of the dogs because luck was on his side.

They made the decision to begin looking for long-term owners shortly after volunteers arrived and took the dogs. 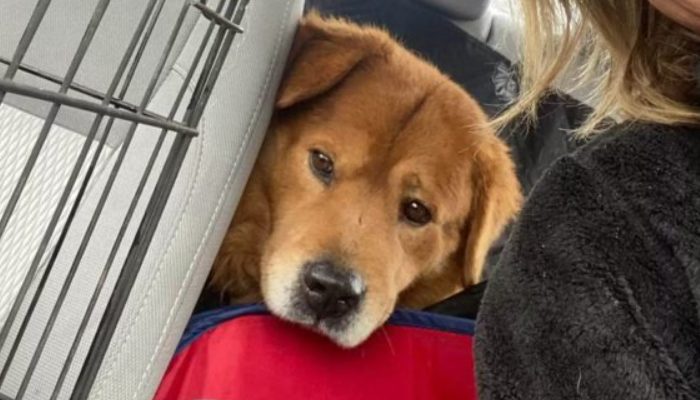 Take into consideration Plum’s tender greeting of his hero as she thanks her for rescuing her.

The volunteers say that the dog is affectionate and friendly, and that he likes to be around people. Plum will almost certainly soon move to New Jersey.

The staff at the shelter will put in a lot of effort to find a home for this puppy because he needs his own place.

Plum and his owner met for the right reasons. Giving each other the love they deserve, they ought to be together forever.