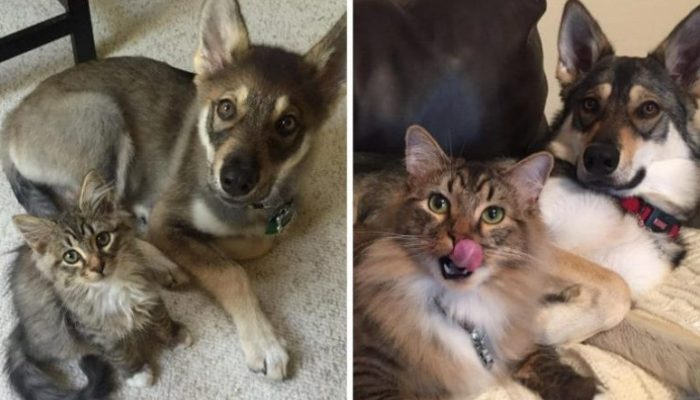 Tucky, an adorable dog, was adopted by Diana from a shelter. She was meant to be a cat person, though she wasn’t aware of it at the time.

Even the most well-intentioned of us experience it. I kid you not—most of the time, cats are fantastic. 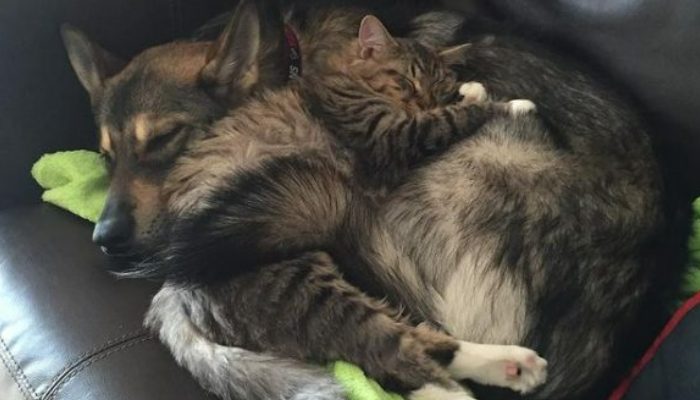 This is especially accurate when they are concentrating on their inner dog.

At three months old, Tucky took Diana to their neighborhood animal shelter to get a kitten (just a month after she was adopted).

Tucky came across four, but only one made an impression. 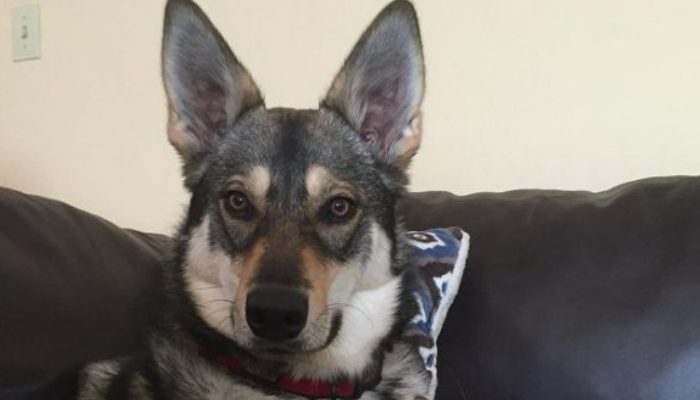 In this picture, Wooly is eight to ten weeks old. The differences between these two are minimal.

They share a bowl of water… In other words, they consistently oppose the values that define animal friendship.

And not much changed as they grew into larger but still charming pets.

They are always together and like to play together. Now this is what I call a true friendship.

No matter what they look like, they will always be best friends. Their friendship is everlasting. What a cool pair they are, right?