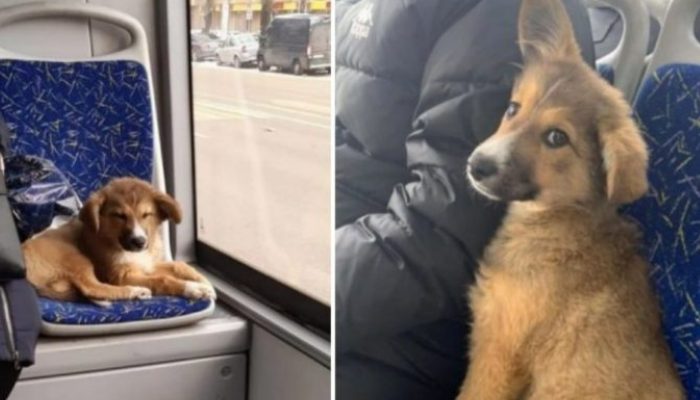 There are many on the earth who are unfamiliar with the idea of being responsible.

This lovely doggy appeared into the hands of such individuals, who chose to take the doggy from the shelter but altered their minds on the way and left it on the public transport. 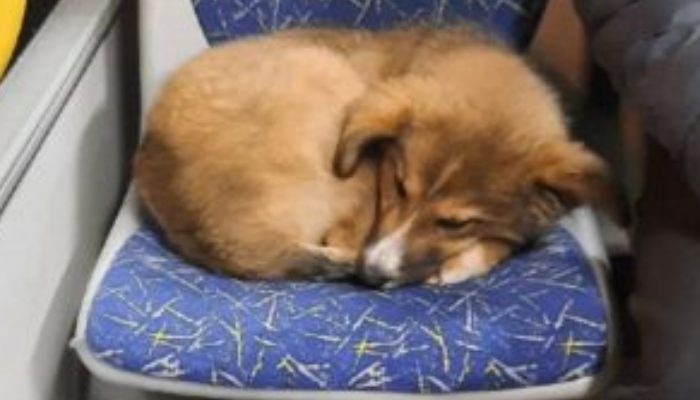 The shelter staff had been looking for him all day, and he had decided to take the bus around the city.

They let him off one bus, but he got on the next one and rode that way the rest of the day. 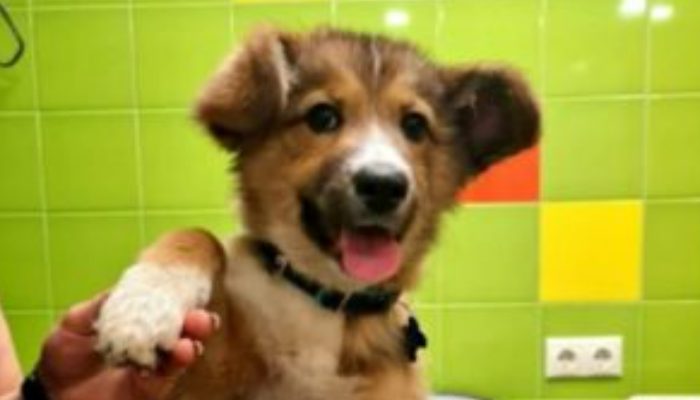 While he was off on an exciting adventure, volunteers and ordinary people began searching for him, and it wasn’t until the evening that they were able to locate him and transport him to the same shelter.

He is still there for the time being, and they are looking for a new, loving home and owners who are willing to take responsibility for the doggy. 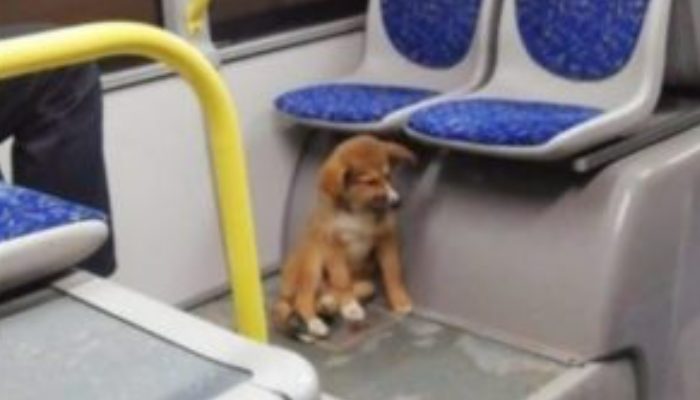 The dog is cute, kind, and friendly, and she enjoys playing with children. Hopefully, this cute little dog will find a forever home with responsible owners very soon.