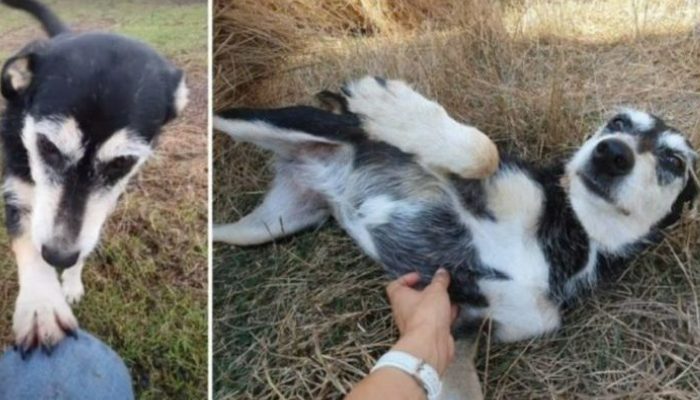 Ina and Zeida were two dogs who were pals and lived in a field close to the farm for seven years.

A local resident, unable to take them in, could not remain indifferent and arranged for them to have some sort of refuge.

He fed them, cared for them, and nurtured the hope that they would one day find owners. Despite his best efforts, he was unable to provide the required medical help. However, when people gained experience in this industry, they began to build houses. 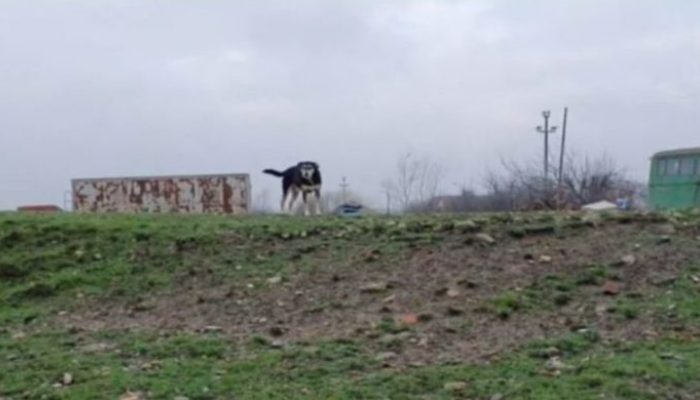 People who had moved into the residences started to complain about them. Dogs yearned for human interaction. However, they were fortunate.

A local organization sent volunteers to assist. They arrived at the dogs.

Ina, on the other hand, was less friendly and only approached the person who brought her food.

But she grew accustomed to it, and both dogs cheerfully entered the vehicle. 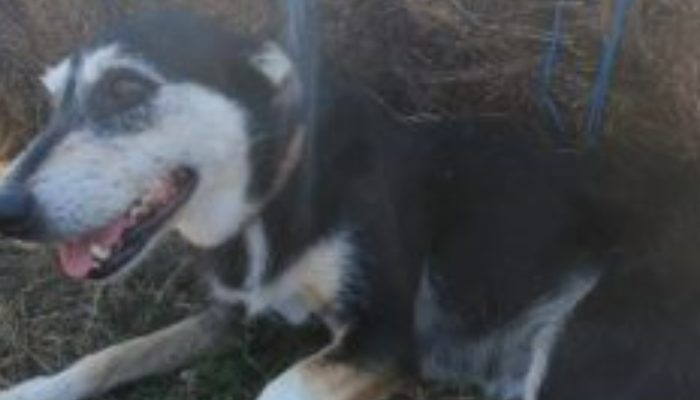 They are currently housed in this organization’s shelter, where volunteers hope that after treatment, these wonderful dogs will be adopted.

Fortunately, the dogs are okay now and it all thatks to caring and kindhearted people.