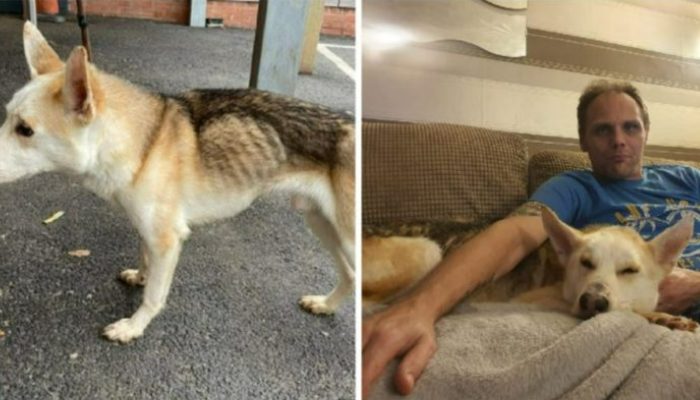 This story began eight years ago, when John went home to do his own thing after leaving his dog to play in the yard.

Meanwhile, the dog had climbed over the fence and left. 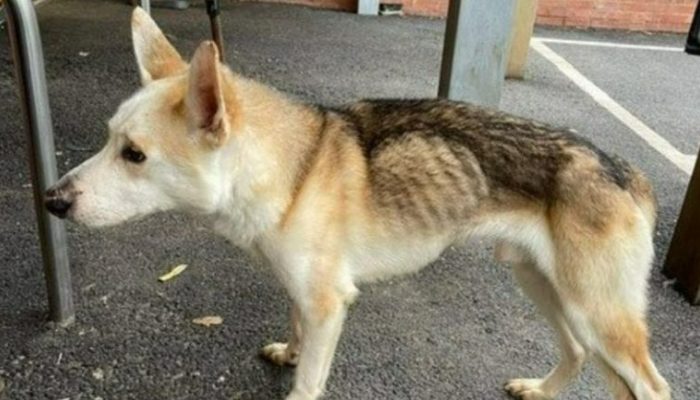 John spent the day looking for his dog, asking neighbors for help, and it turned out that the dog had rab into the woods.

For several months, the entire family looked for the dog using all available resources, but there were no results. 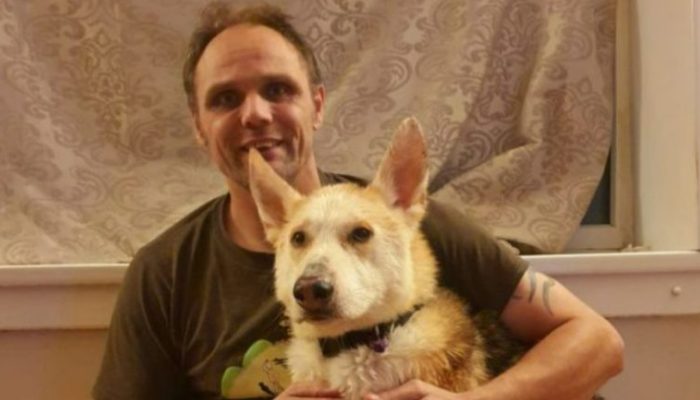 The animal’s owners also posted photos of the animal on social media and promised a monetary reward. As John informed him, Kiwi would not have gone to anybody else on the first call.

As time went on, the odds of finding a dog got increasingly slim. The phone did, however, ring eight years later.

On the phone, an unknown speaker indicated that he had seen a dog that looked like Kiwi not far from his place, and that it was 500 kilometers away. 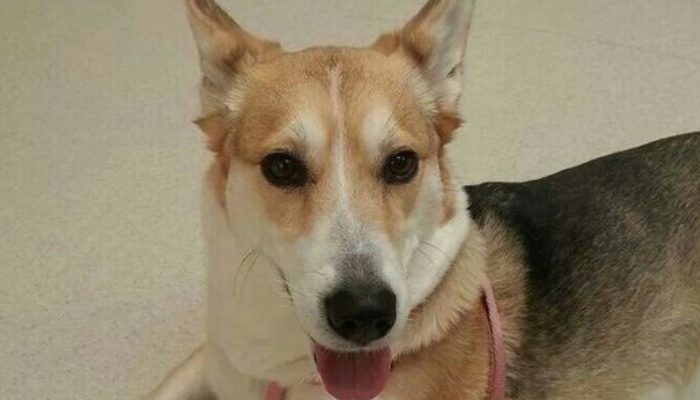 The man quickly went, and the four-hour drive was not in vain, as it turned out, because it was his favorite dog. When he saw the owner, he ran toward his owner and John couldn’t hold back his emotions.