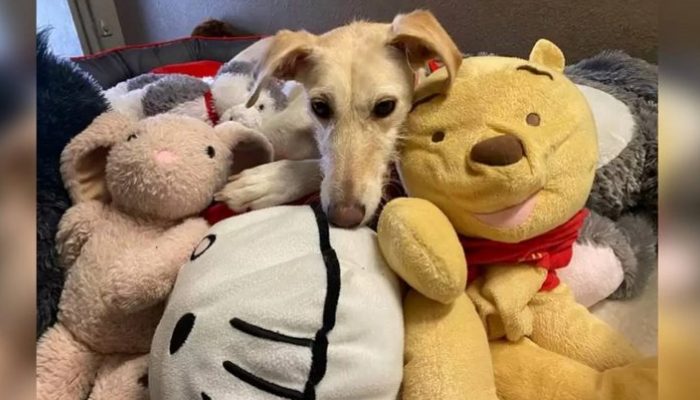 A female dog was left in a shelter by her owners for two trying years because of her behavior toward other doggies.

Unfortunately, many puppies are left because their owners decide to leave them rather than making them go through with an adaptation and training process since the puppies do not meet their expectations. 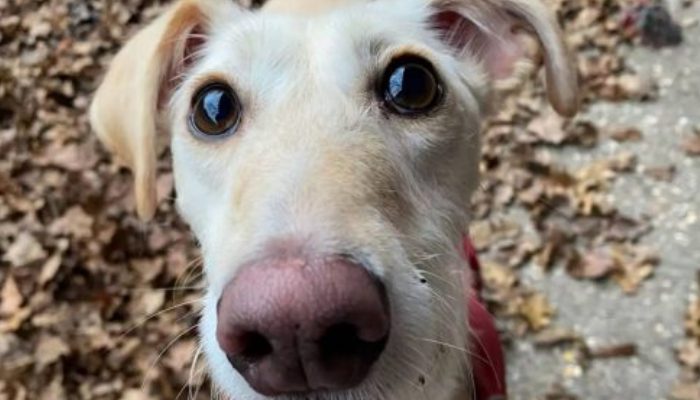 Our brave protagonist Bellona has been at the shelter—more than two years.

While residing at the shelter, her caregivers just never stopped providing her love and support, but what she truly desires is a place of her own where she can be among family members who will accept her for who she is.

Since Bellona was left, it has required a lot of effort and patience.

Fortunately, the dog’s behavior has changed thanks to the shelter’s trained personnel.

Bellona even has canine friends who can get into fun.

Since Bellona lacked these skills in her early training months, she is now gradually learning how to share with other dogs.

Fortunately, after working diligently for several months, we started to see changes in her. What a cute doggie.