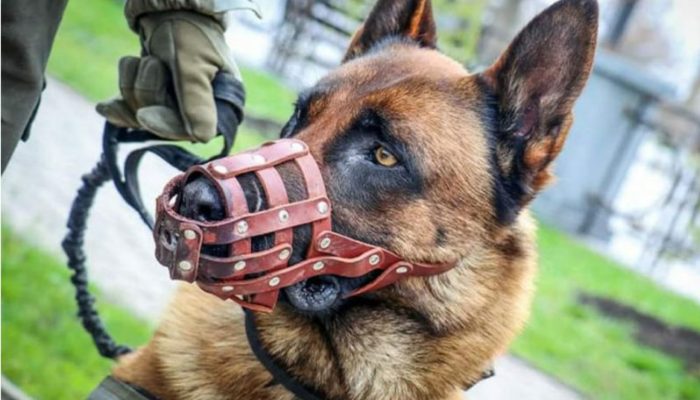 Russian military left a gorgeous service dog behind when they departed from the settlement. Some assume she was left on purpose, while others say the German Shepherd ran away on her own. 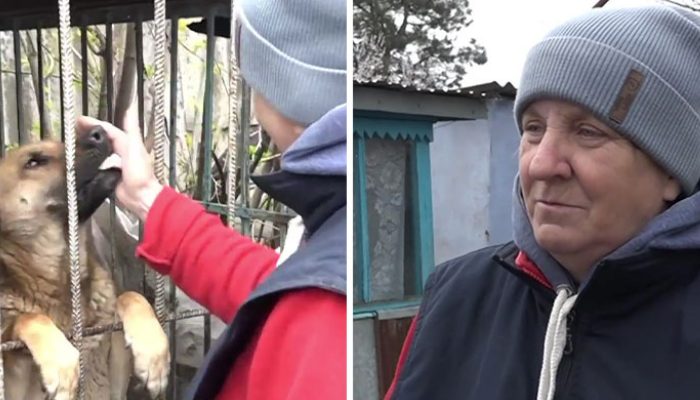 The dog made his way into the village, and after being fed, a local woman agreed to shelter him and her German shepherd.

Sima, the family’s German Shepherd, became his friend and he stayed with her for a while. 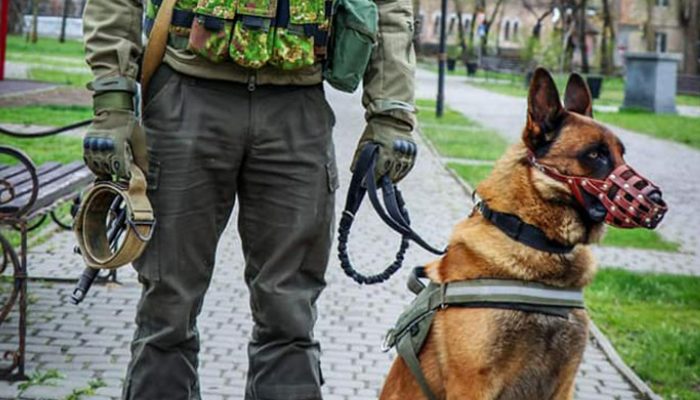 When word got out that a well-trained service dog was living in the town, people began to offer money to Valentina in exchange for him. The wife, however, declined. 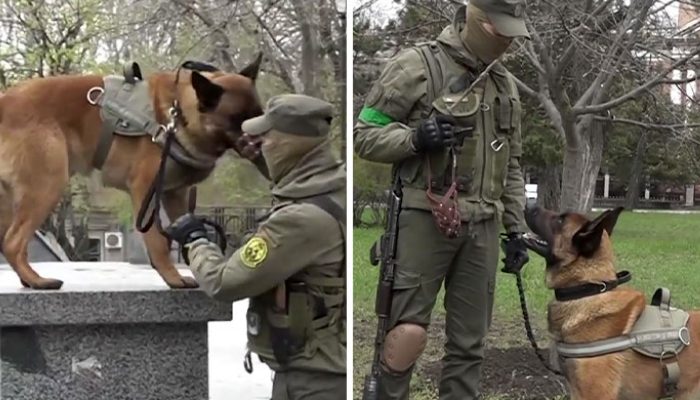 After much deliberation about what to do with the dog, the woman presented it to Ukrainian forces in the hopes that it might be useful.

The dog’s handler discovered a Russlan collar, indicating its provenance, but the puppy appeared to be in good health.

Max was the name he chose for the dog.

Since then, the puppy has made friends with his new owner, Riddick, who will teach the dog Ukrainian commands.

Max quickly became a favorite among the guards.