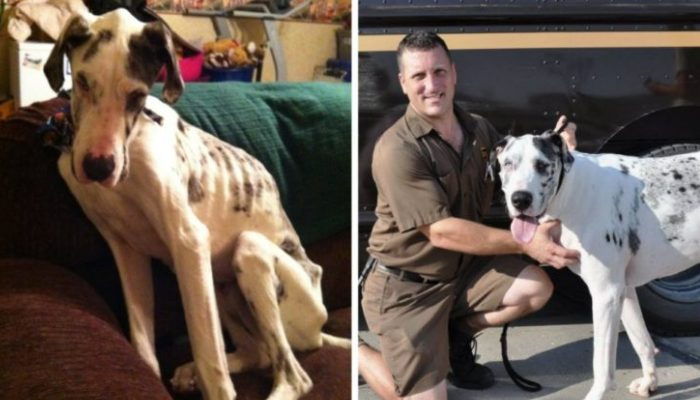 True hero stories are not always the same as the plots of superhero movies. These heroes are frequently found among us. 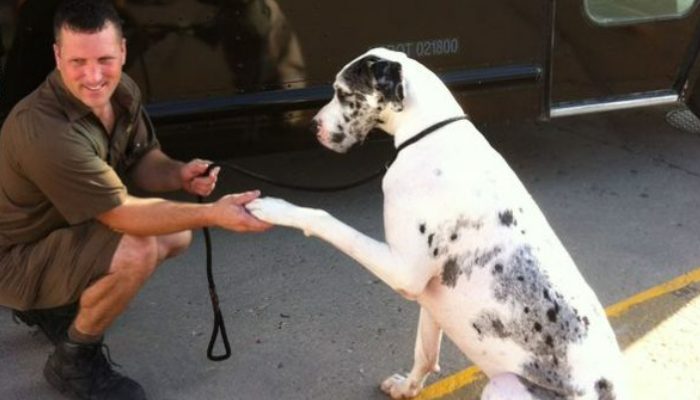 These folks just assist in times of need, and this assistance is supplied not only to humans but also to animals. Garvin Crowslley noticed a dog in need of assistance and responded like a decent person. 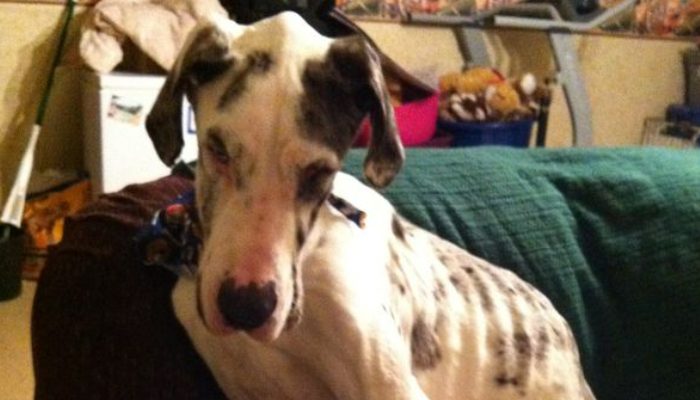 On his way to Indiana, he came upon a dog that he mistook for a Dalmatian.

The dog belonged to someone, but the owner definitely did not deserve a pet, so Crowslley contacted a local shelter. 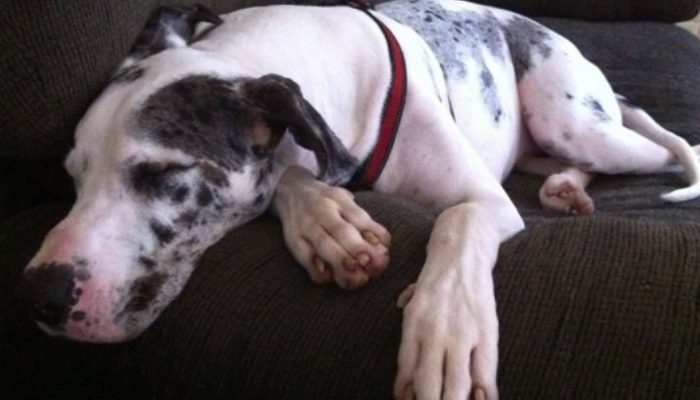 It was quickly apparent that the puppy was not a Dalmatian; instead, it was a thin Great Dane.

The doggy, eventually named Phex, was taken from its ‘owners’ and taken to a veterinarian for treatment.

He was looked after and was soon adopted by a loving family. However, they treated him and kept track of his progress. Then there was his reunion with the driver who had rescued his life.