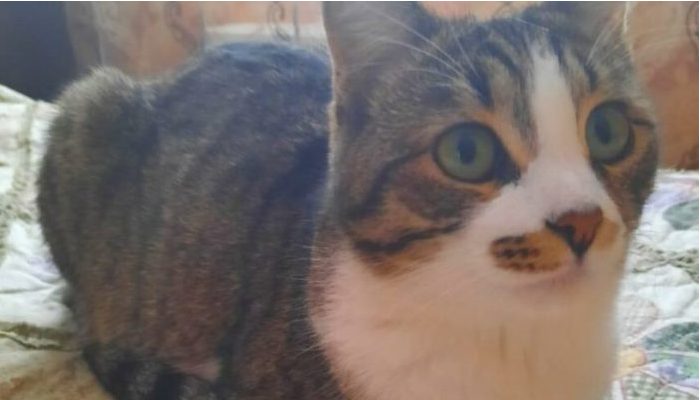 Users all over the Internet were in love with this story because it is both very real and extraordinary at the same time—not a creation of the author’s imagination.

About three years ago, activists for animal rights found a stray dog on the street. 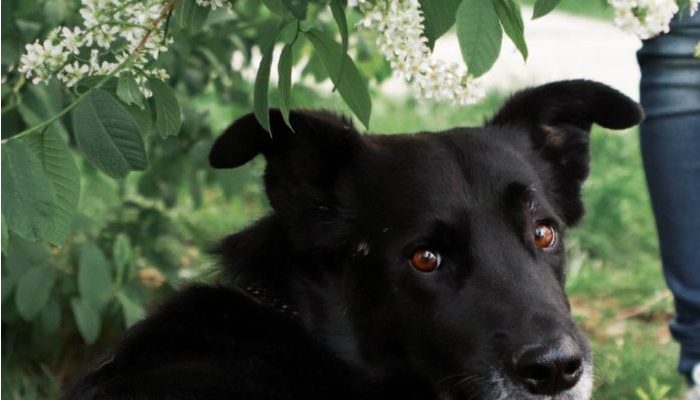 One day, the cat Gigi was brought to the dog, who was already in a shelter at the time.

She felt as though she had found a friend and a protector in Mesa’s compassionate nature as soon as she met him.

The cat began to lavish the dog with the utmost affection and love, refusing to leave and occasionally becoming devoted. 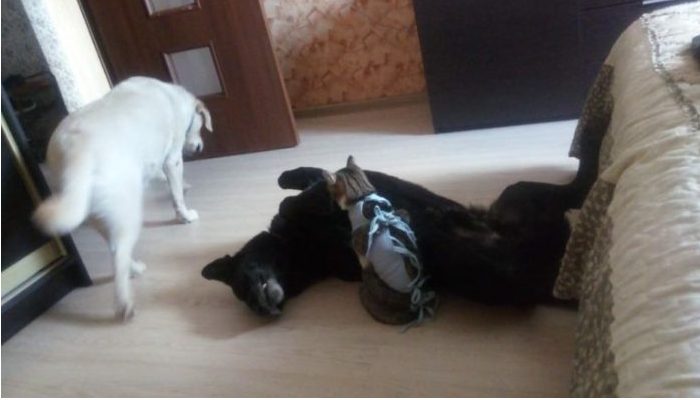 Gigi made every effort to please him and gave him a bear hug. Since she refused to interact with anyone, the cat was returned to the shelter and happily joined her friend when her owners were discovered.

We hope that volunteers will be successful in their search for hosts who will accept both.

Animals, regardless of their species, will always be thankful to both humans and other animals. What do you think about this story?