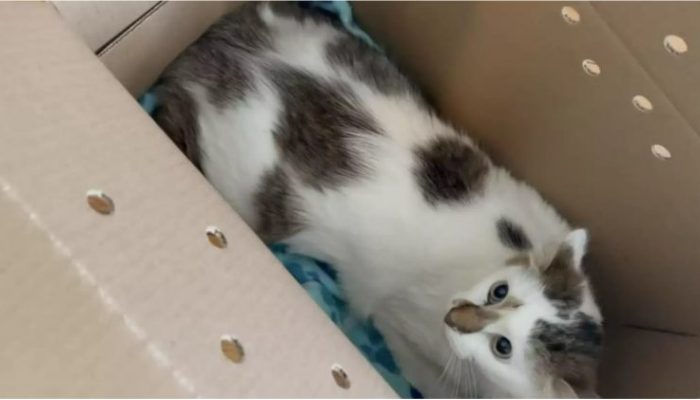 Jina’s first few months were filled with uncertainty. She only wanted a permanent home where she could finally relax, and when her eventual owner knew she could provide it. 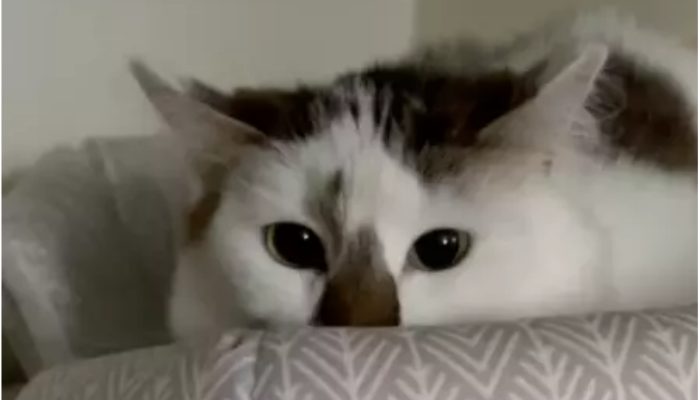 She contacted the shelter because she had made the decision to adopt Jina and provide her with the forever home she had always desired.

McCalum was unable to see Jina prior to bringing her up, and when she came, she was already in her carrier, so she simply took her carrier and drove home. 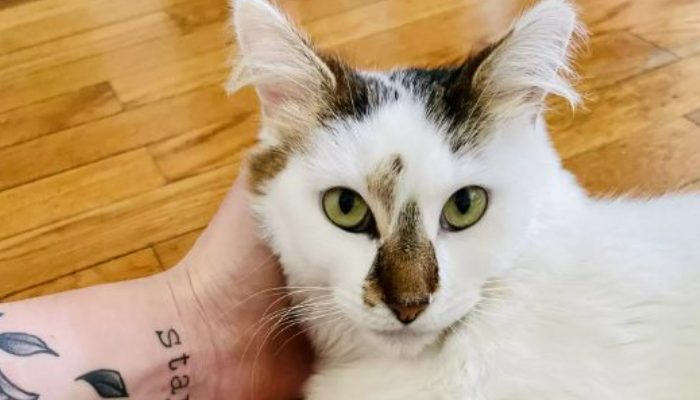 The kitty was uncomfy at first, according to Diana, and didn’t understand what was going on.

Jina was hesitant, but her new mother could see by her expression that she, too, was taken aback by the fact that it was all for her. 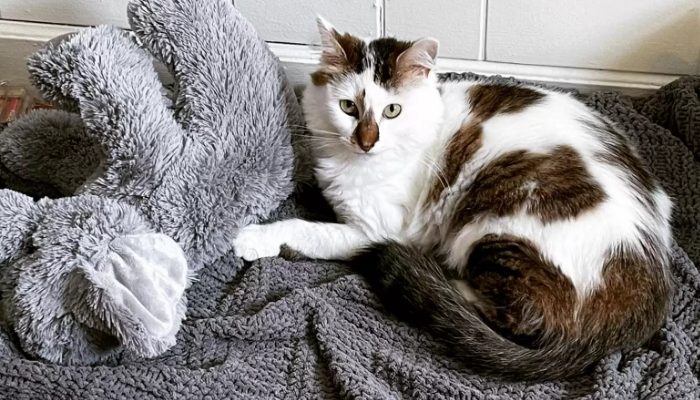 Jina was finally at home after so much uncertainty. While it was tough not to meet and speak with Jina before transporting her to her new home, the look on her face when she first saw her new life was well worth the wait.

Jina needed approximately a week to get used to her new surroundings, but once she understood she was going to be staying, she began to relax.