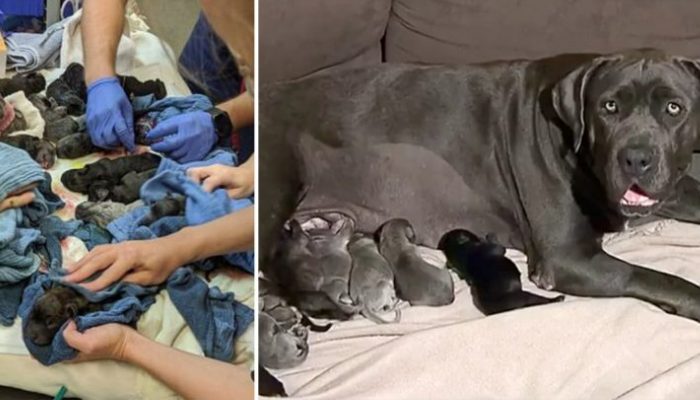 While experts in the United Kingdom worked to train dogs to detect the coronavirus, experts in Australia were focused on different matters.

They’re celebrating the birth of 22 puppies at once.

This record belongs to a Mastif dog named Shein who lives in Queensland. According to the publication, the four-year-old pet gave birth to five puppies at first. 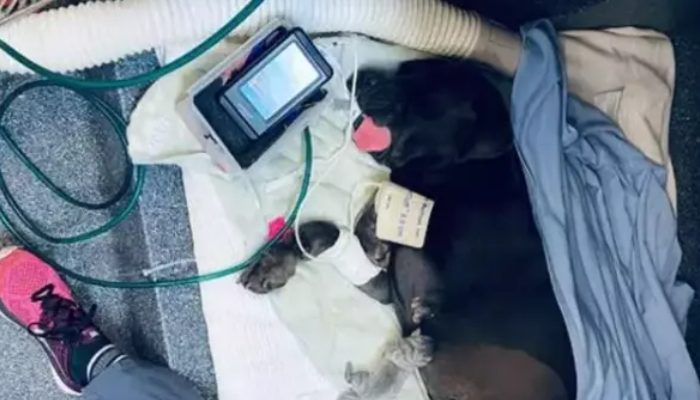 Shein’s owner took her to the veterinary clinic, where physicians discovered that she was pregnant with 17 more puppies. She had to have a Cesarean on due to a medical issue. ‘As soon as Shein entered the clinic, we did an X-ray to see if she had given birth to all of the puppies.

‘And we were startled to find almost ten more pups ready to be born in the photo,’ said the veterinarian.

The operation was completed in about 40 minutes by the medical team. Shein is currently at home, surrounded by her children. 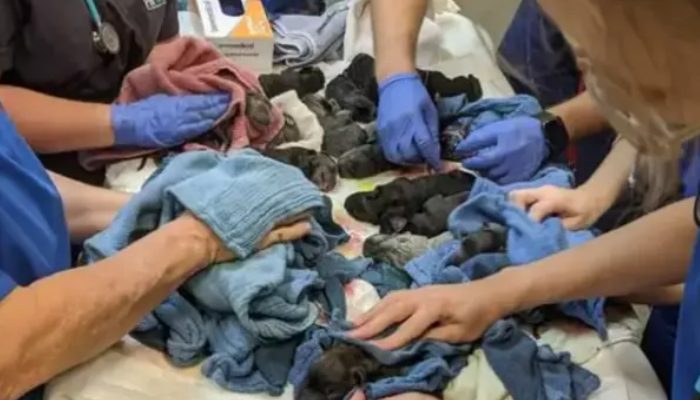 Despite having a large number of puppies, Shein was unable to win the world record. It belongs to a Mastif from the United Kingdom. This dog gave birth to a litter of 25 puppies in 2005.