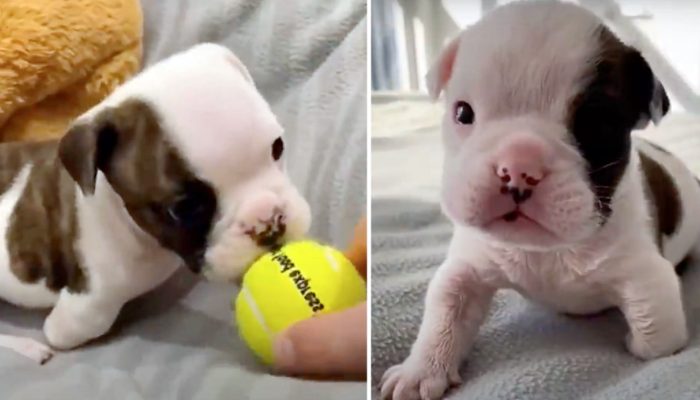 In January, a baby bulldog was buried in the snow on a street, while other dogs stayed with their owners in warm houses, ate well, and slept well.

The unlucky pup was born with only three legs due to a malformation. 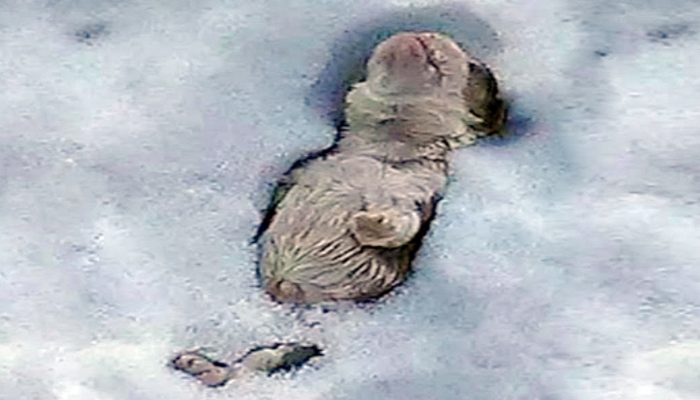 His owners disliked him since he was the only one in the litter born with a deformity. They threw it in the street beneath thick snow without hesitation. It was bitterly cold at night, and the snow didn’t appear to be going away anytime soon. 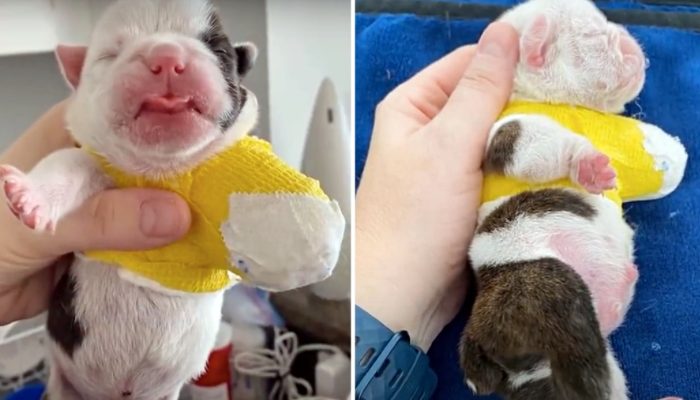 The puppy had been in agony for hours until a kind rescuer discovered him buried in snow.He was on the verge of death at the moment. The onlooker was astounded by the newborn’s state and couldn’t believe anybody on Earth could do such things to him.

But it was more necessary to save the dogs! The rescuer promptly transported the puppy to a secure location.

Fortunately, the dog survived. He was treated right away. He is now a healthy young man who is available for adoption. Cruelty to animals is something we have always stood firm against.

Animals are innocent beings who deserve to be respected and appreciated.