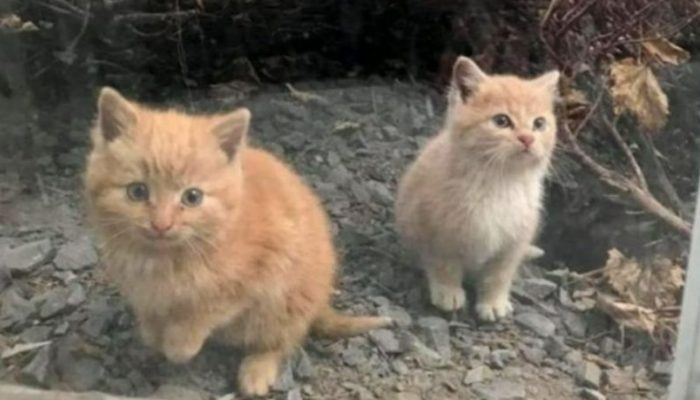 Two adorable fluffy kitties were peering out the window at the office workers. They were both clung to one another affectionately.

One of the workers remembered seeing them a few days previously in a neighboring park. 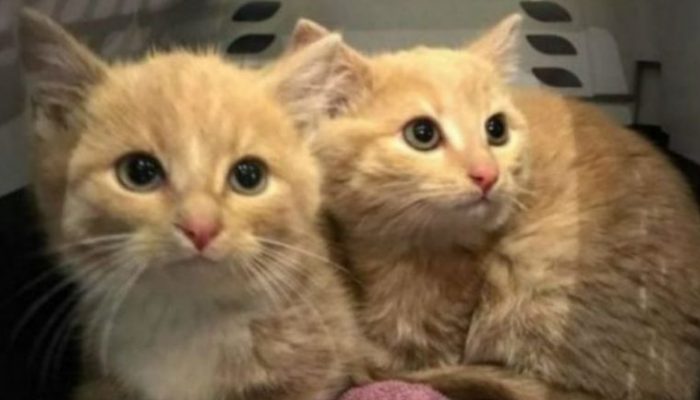 However, there were six kittens and a mother at the time, and there are now only two of them left. As soon as a human approached them, they bolted.

Then one of the workers placed a piece of sausage there, and they returned after smelling it. 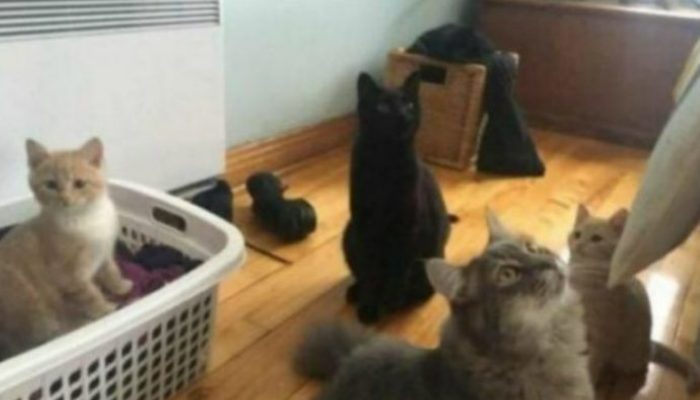 However, they quickly took the food and . The office staff decided to contact the shelter.

They were brother and sister who clung to each other and refused to let go of each other. They cuddled, slept, ate, and played together. 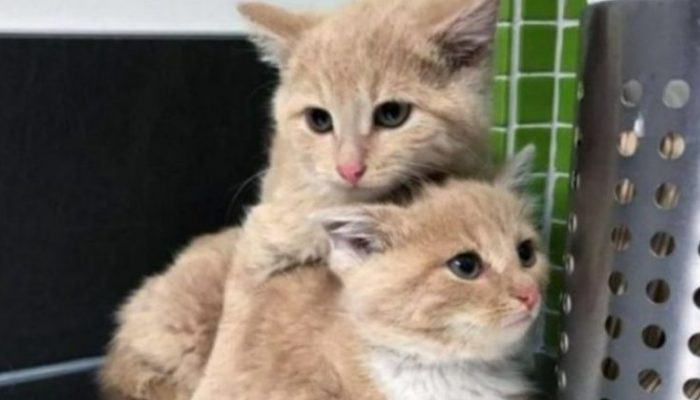 Massa and Chamma were their names. The kittens were able to quickly establish a safe shelter.

There, they grew braver, and their natural feline curiosity awoke, leading them to investigate the world around them.

They developed friends and became highly sociable as a result of their experiences there.

Volunteers are now looking for owners who will agree to pick them up together so that the brother and sister are not parted.