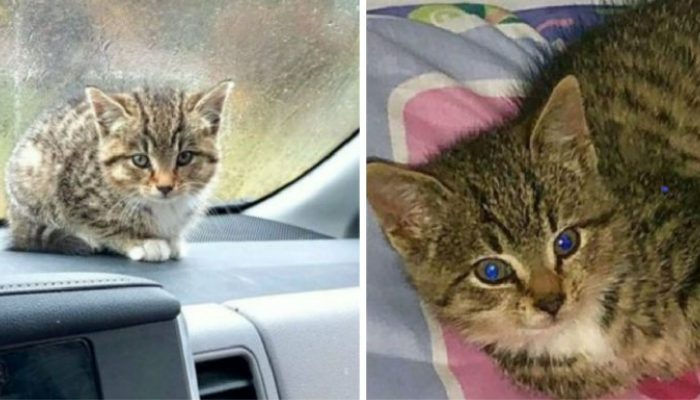 Julia is from the Canadian province of Quebec, and she was in the clinic that day. She then exited and proceeded to the parking lot in order to get home soon, as the day was cold and the rain was pouring down like a bucket. 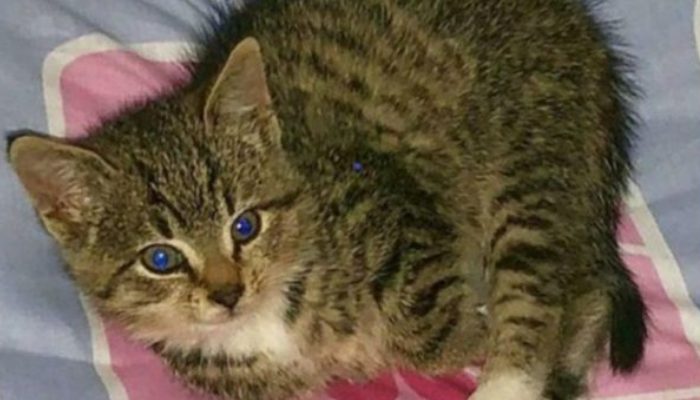 A sound could be heard immediately next to the car. Julia started looking for the source of the noise, which revealed to be the corner between two trees. She discovered a small cat there. 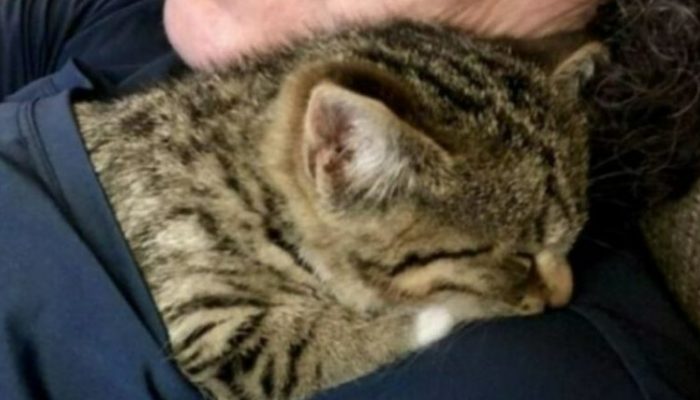 The woman was now able to take him and transport him to her car, and the kitten was not okay until he realized they were trying to help him, at which point he calmed down. 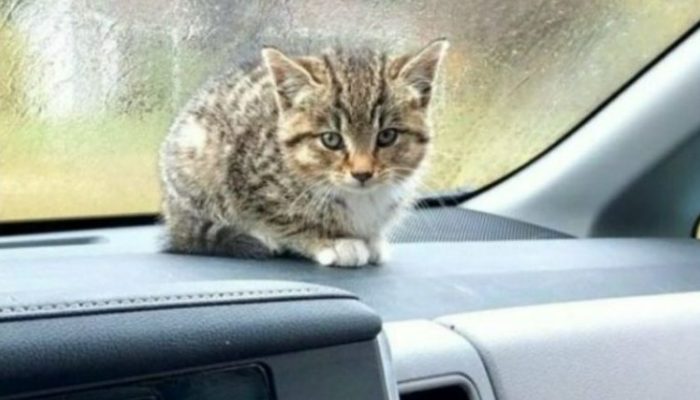 As a result, they returned home together. The wife and her children fed the kitten at home, then bathed and warmed it because it had become very cold after a few hours in the rain.

They had a cat at home, Misik, who was immediately interested in a new visitor. They quickly became inseparable and continued to play, eat, and enjoy themselves without ever leaving each other.