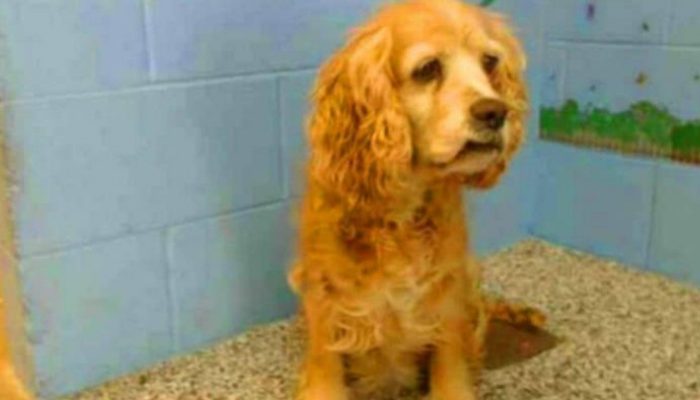 Pets, like everyone, get old. Then, as an afterthought, many owners simply put them out into the street.

Kokki is a sweet old spaniel who began wandering the streets of California. 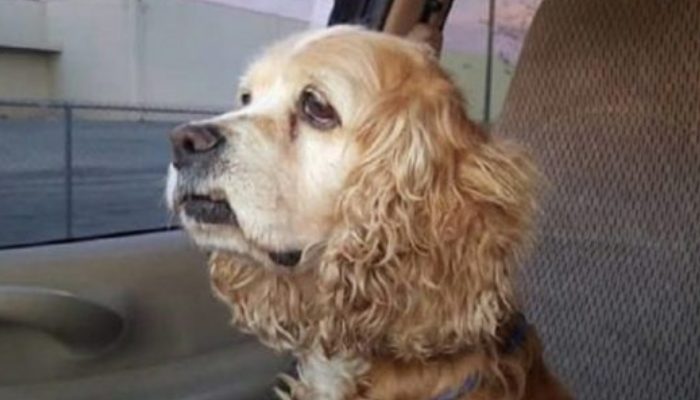 The dog was discovered and adopted by shelter staff.

The owners were located as well, but they explained that they had taken a small Labrador and that Kokki was no longer needed because he was 15 years old. 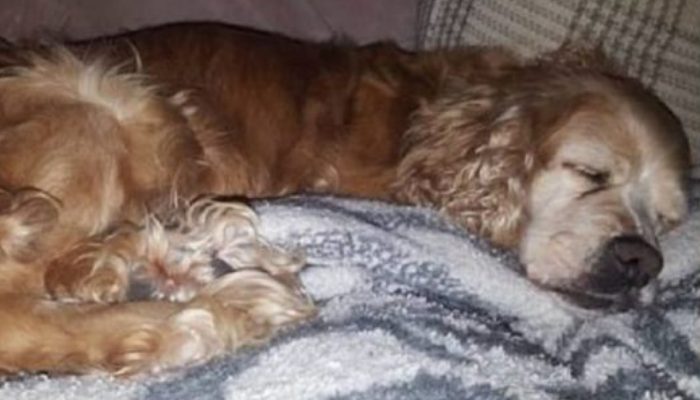 When Kokki realized the owners didn’t need him, he began to tear up in front of the shelter employees.

Even the coldest heart could definitely be warmed by this, but the owners were unresponsive to it, and Kokki searched after them for a long time before recognizing she had been left. 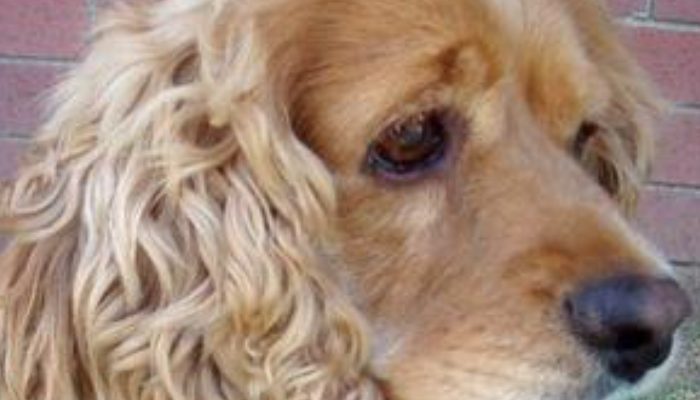 Despite this, the dog remained nice to people. The shelter workers shared this story on their Facebook page, and fortunately, she was picked up by compassionate strangers who volunteered to take her.

She found a home and loving owners who adopted him regardless of his age.

She is safe and cared for by real life heroes who appreciate and admire her a lot.