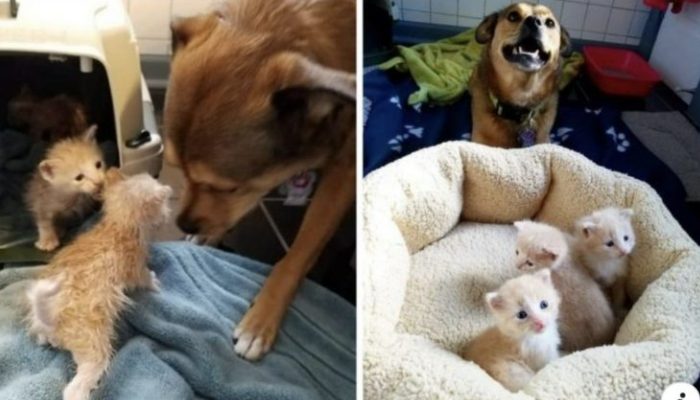 A Maryland resident went on a walk with her dog around three weeks ago. The weather turned out to be overcast, and she heard a voice surprisingly nearby. She and her pet followed the sound and discovered a small red cat. 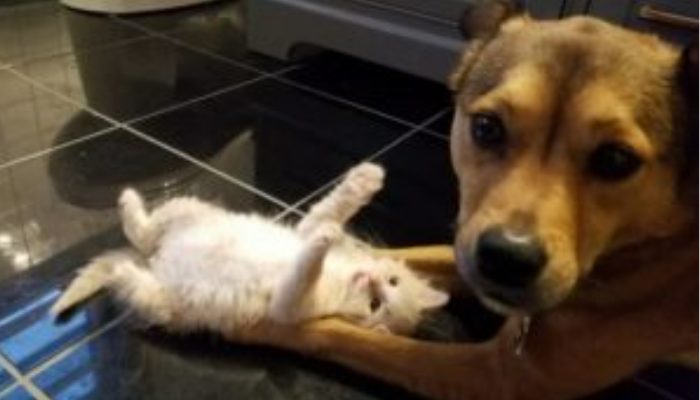 The girl held him in her arms, but Bambo, the dog, did not settle down in the least and bolted to the rear corner of the courtyard.

Two other kittens lay among the moist, fallen leaves. Because there was no mother cat around, the kittens were most likely left. 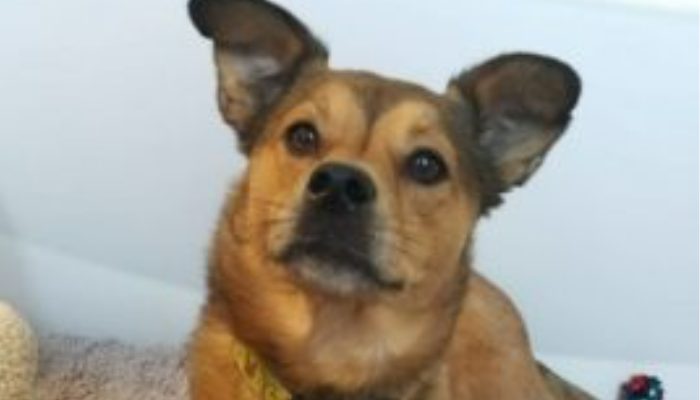 Marie rushed the kittens to the vet. They were examined there, and the woman took them home with her.

She set up a warm, snug place for them and draped a blanket over them. The kittens were all very adorable, with white and red coats.

Bambo started spinning around them right away, taking every care imaginable. The kittens proved to be extremely cute and agile.

They never stopped playing when they opened their eyes, and their energy was unstoppable. 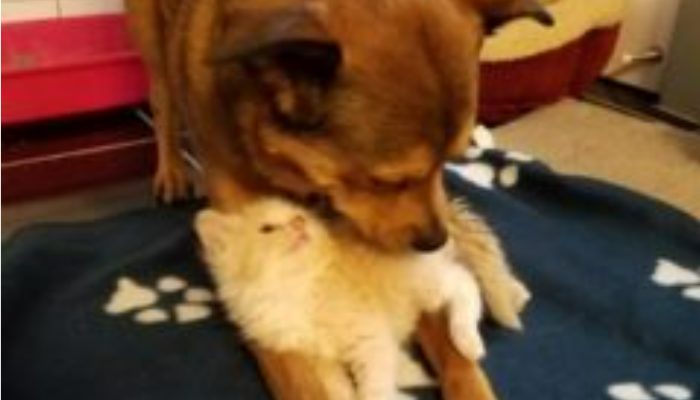 All of the dog’s leisure time was spent with these kitties and they adored their foster father, especially when he was napping or cuddling up to him.