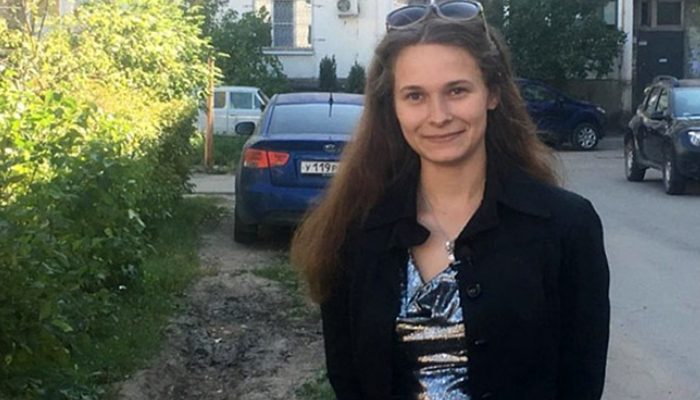 The most traditional family life belonged to Karina’s: she was married and had kids. Things carried on as usual.

However, her husband only learned that she had been missing for 20 years one day. She was still regarded as missing.

The situation astonished the spouse. 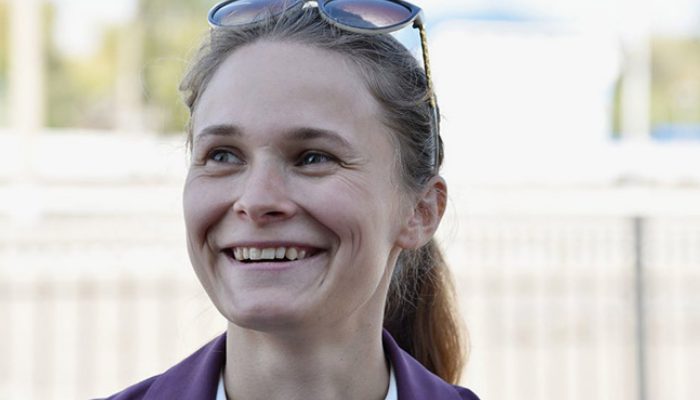 And he made the decision to solve it. After giving it some thought, the man started looking for information on the news from twenty years prior.

He found the genuine story of his wife from the search engine’s very first words. 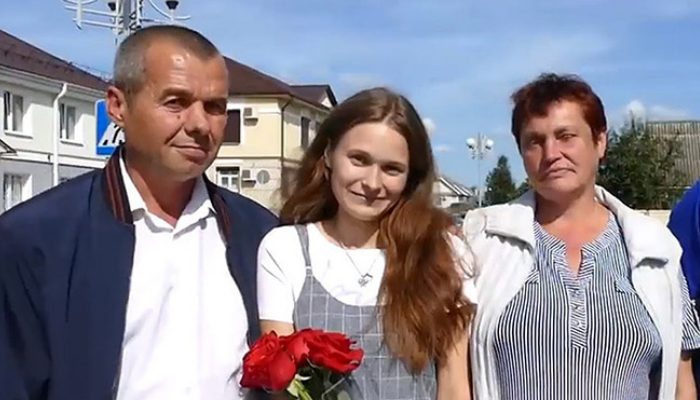 It turned out that four-year-old Karina traveled to Minsk in October 1999 with her father from the village to sell vegetables from the garden.

The father slept, but when he awoke, he was unable to find his daughter and quickly contacted the Belarusian police.

The search produced no results; they started looking for the girl exclusively in Belarus, but it turned out that the curious youngster had gotten out of a station in one of the Russian cities.

It was discovered that her true parents had been looking for her for 20 years. Karina succeeded in locating her parents.