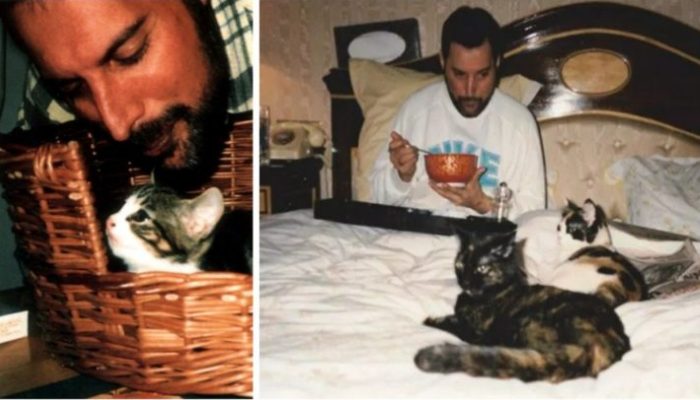 Something that impressed everyone about Freddy Mercury is how his cats were portrayed in the movie devoted to him and how he treated his cats.

Although I was aware of his preference for cats, he was unaware of how much he loved and cared for them as if they were his own children. 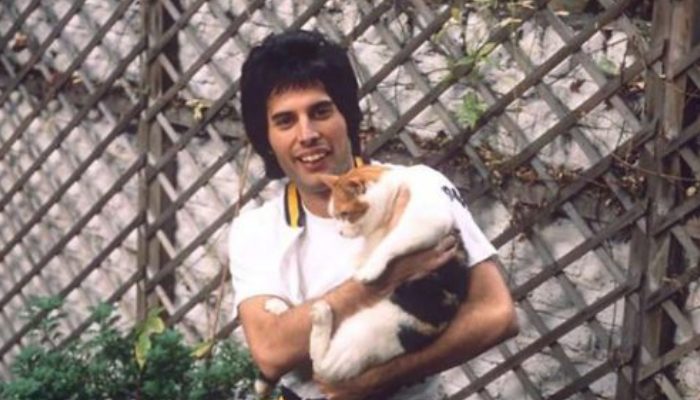 Images, films, and testimonies from the Queen Hero’s close companions proved their unmatched devotion to their kitties.

According to many biographers, he frequently called home while on tour and asked to speak to them. He made calls, went to the hotel, and had lengthy conversations with his animals. 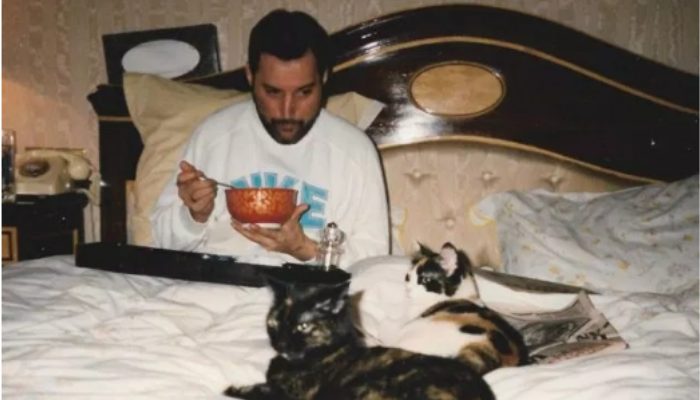 Mary took turns holding the cats, bringing them closer to the phone so they could hear her father Freddie talking.

For Christmas, more and more felines started to show up in his house over time. The majority came from shelters.

They came from charities—at least two of them.

However, he also demonstrated his love for his cats through his regular activities and, maybe more significantly, the music he produced.

Do you like the singer? If you do, why?